~Get in touch anytime for live music, lessons, or film music~ 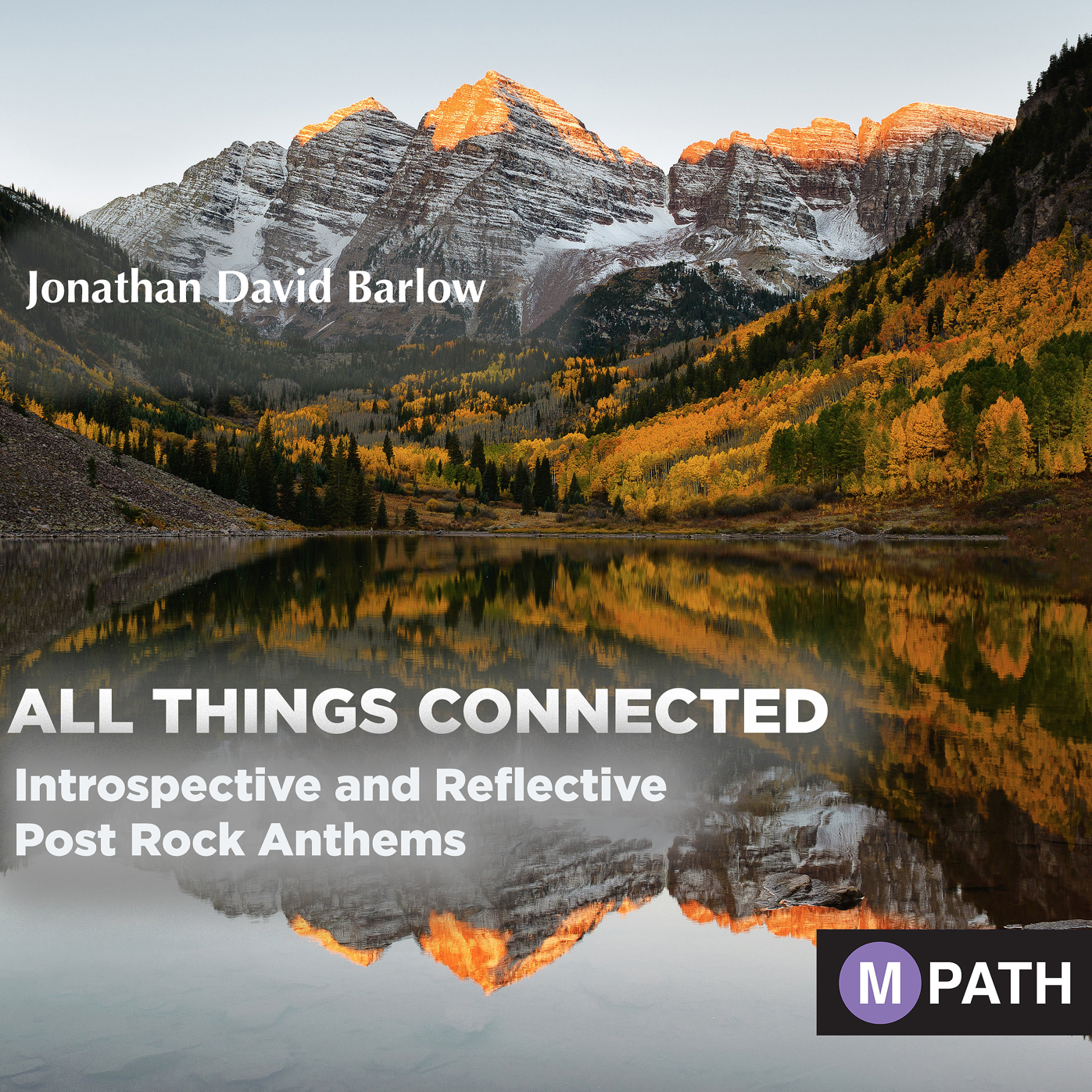 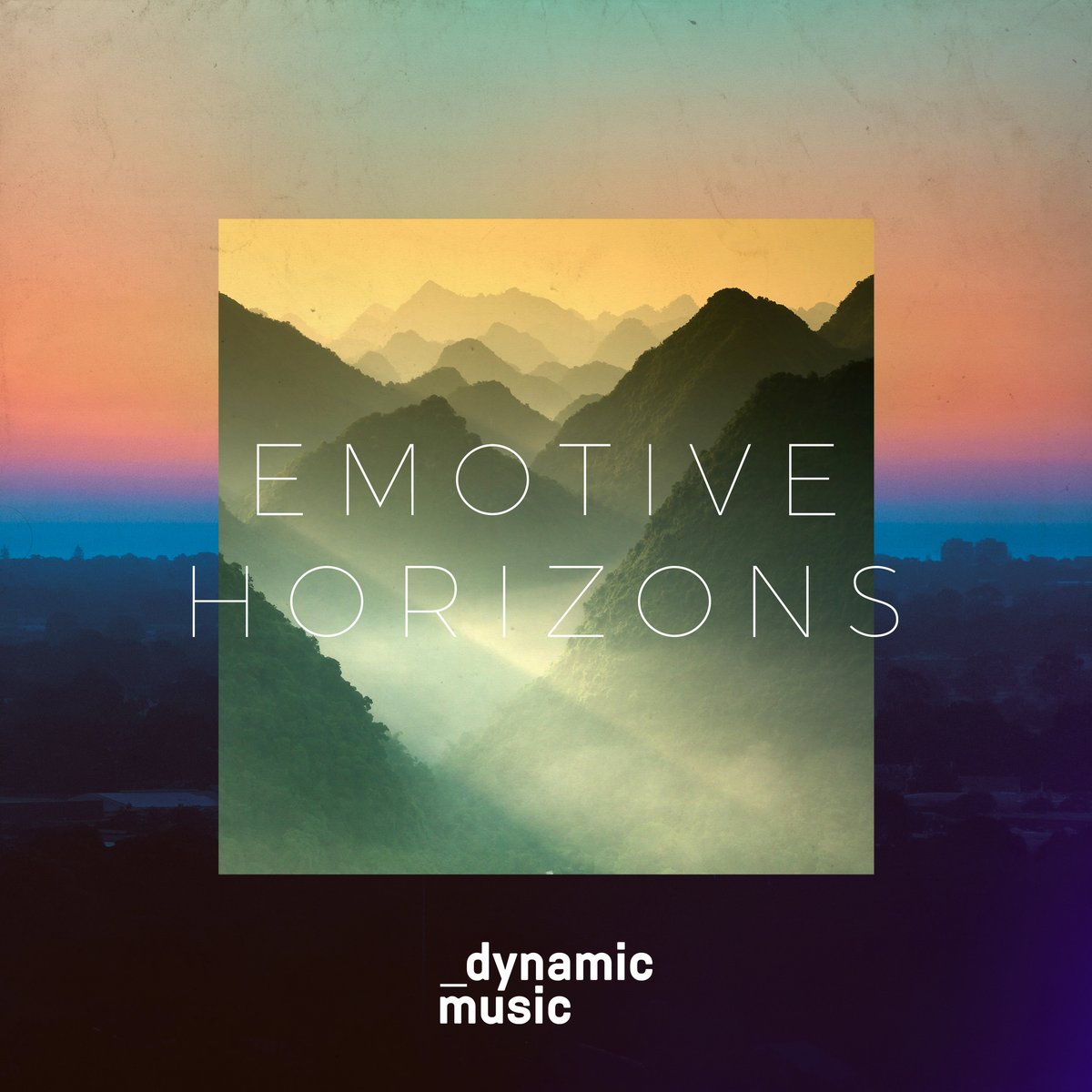 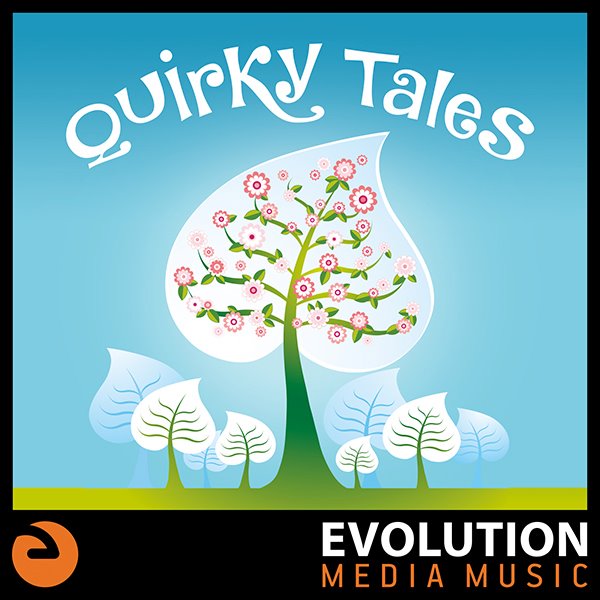 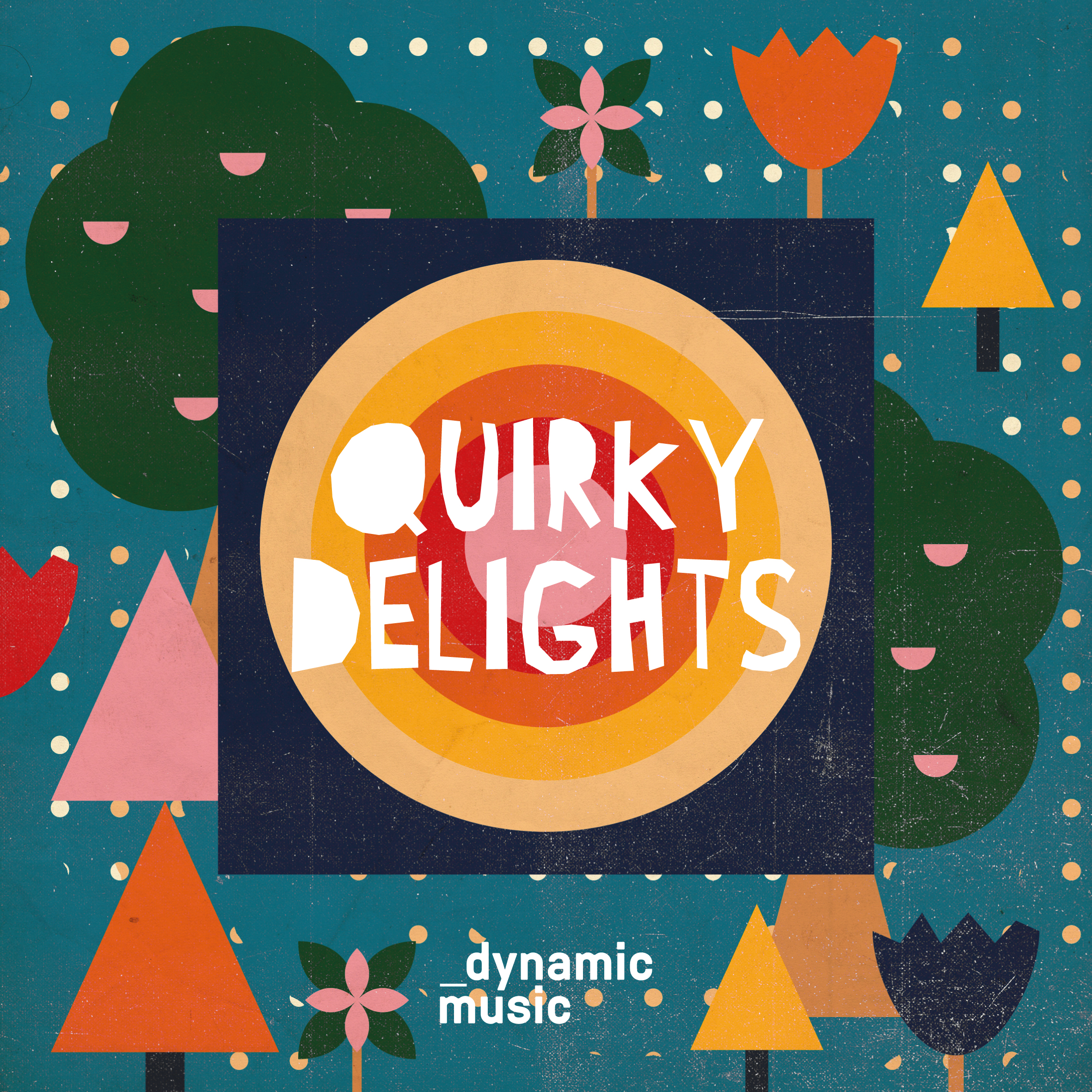 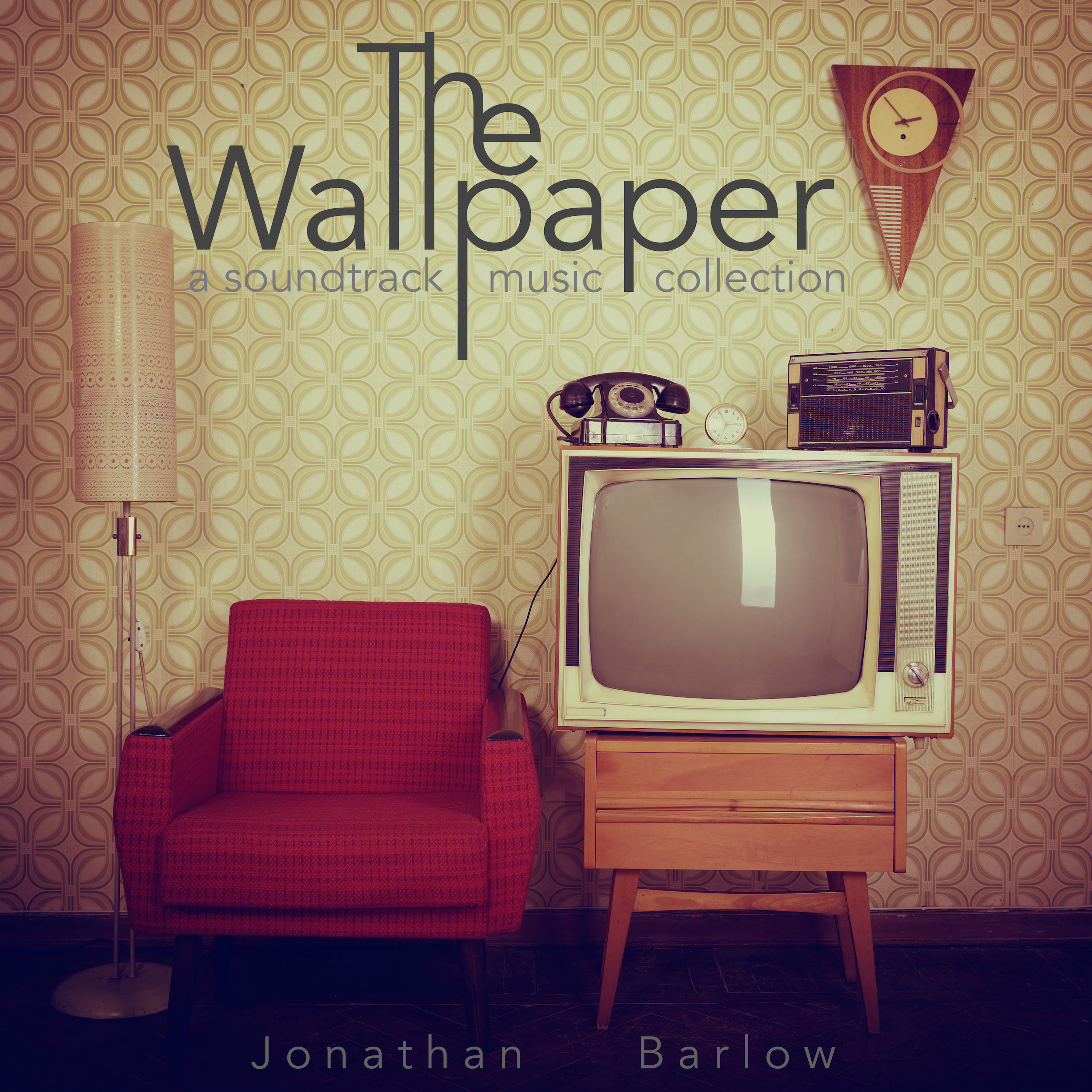 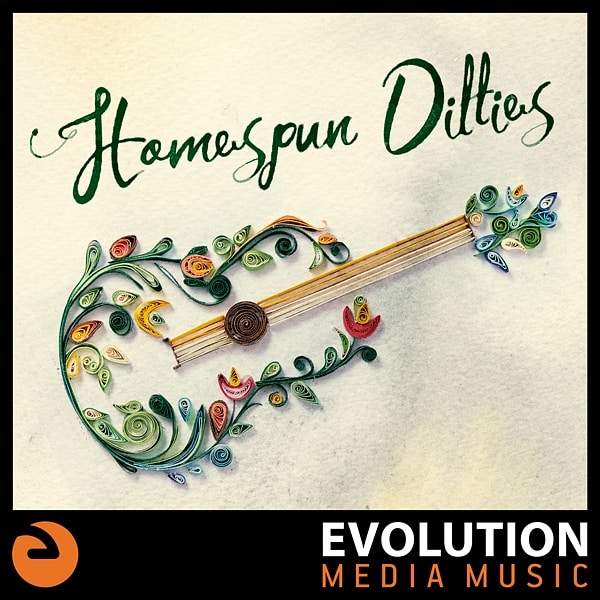 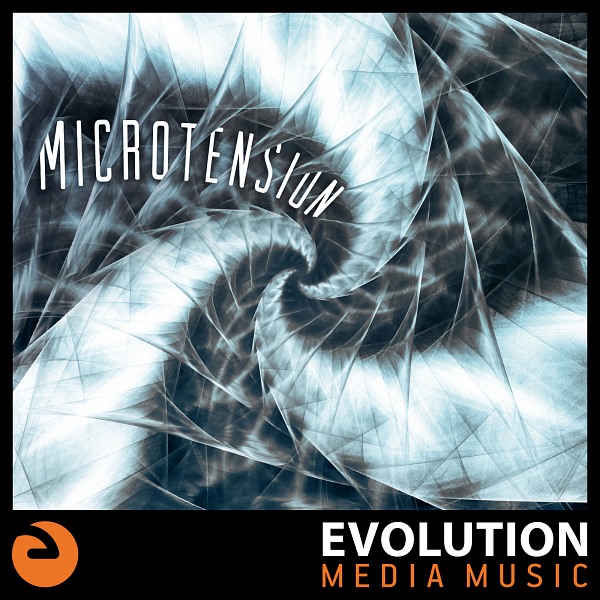 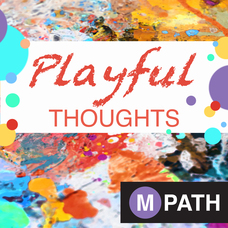 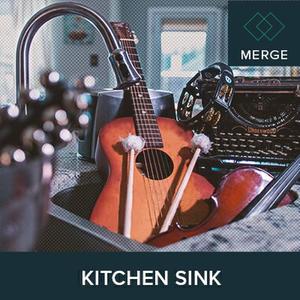 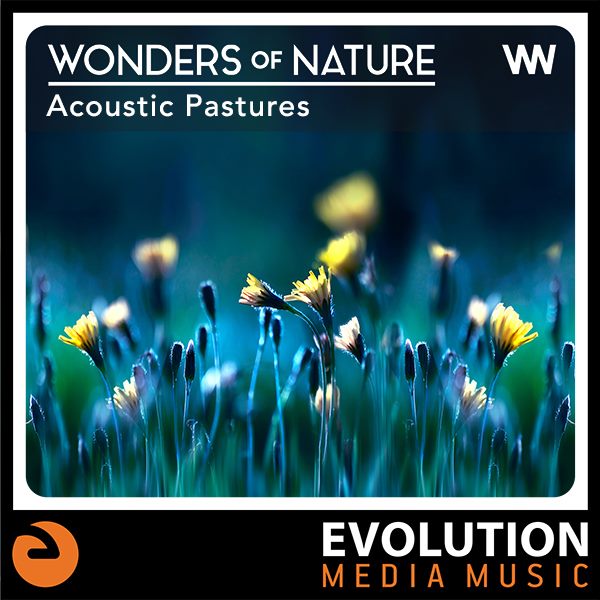 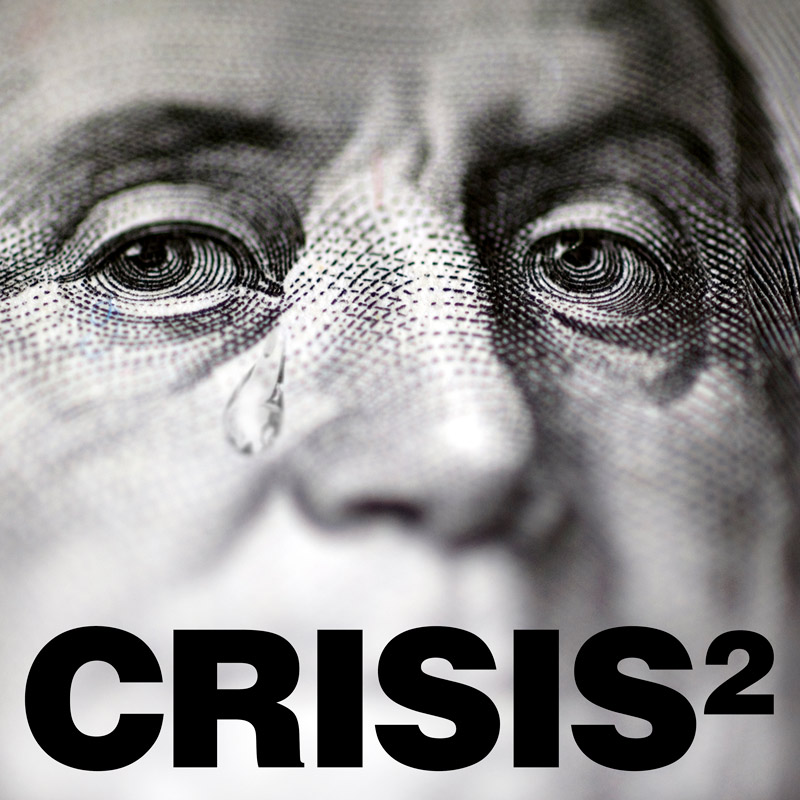 “innovative…Barlow has carved a place for himself”

“his music creates a world you want to live inside”

“his music captures the essence of artfulness, ingenuity and exploration”

“His arrangements are tasteful, impeccably written, and exceptionally enjoyable”